When I found out that Brianne (now 4) was a going to be a girl, my thoughts…not immediately…but quite quickly, drifted to dance.  Having spent my entire childhood taking dance lessons, I could not wait to share the sport with her.  Finally, it seemed, at three, I signed her up.

Brianne watches “So You Think You Can Dance” with me, so she feels she’s an expert on the sport without my help.

“Ballerina school, only, Mom.  No tapping,” she ‘requested.’

Like the overexcited fool I was, I listened to my toddler’s advice and signed her up for a ballet only class.  Two months into the class, she hated it…and the aggravated teacher suggested a pre-school combo class.  Slightly aggravated the studio didn’t tell me that from the begin with, I sympathetically hugged Brianne.

“I very want to dance, Mommy.”

Enter “All That Jazz,” a fantastic dance studio run by a fantastic dance teacher, Karsha.  I smiled ear to ear when I heard the mix of music and toddler screams coming from Brianne’s first day at class.  Listening to the ballet vocabulary mixed into the songs caused me to reminisce of my own ‘ballerina’ days, listening to that same vocabulary on scratched up dance records during class.

Thank goodness I changed studios, because out bounced my happy little ballerina…gabbing with her new girlfriends, each with fluffy tutu’s on.  That smile and those connections, with my fellow dancers and my teachers, are what drove me to practice constantly on  my dancing.  Not just my routines, but stretching, doing extra crunches, adding spins to my turns…  all for recital time, yes, but more for my fellow dancers and my teachers.  I loved hearing “Great job!” from my instructors and friends.  I strived for that feedback.  My hope is for Brianne to have that same positive experience.

All was well and good.  The day they had pictures of the recital costumes, I was beside myself.  After 15 of my own dance recitals, I couldn’t wait to see what kind of pretty costume I got to dress my own little ballerina up in.

“A Hard Knock Life,” from Annie, was to be their routine.  So cute, but so not a tutu.  But, when the costume came in, it looked adorable on her.  I could still do her hair pretty and her makeup.  The week before the recital we got the instructions for show night.

Brianne’s first recital was no different than my own.  Dance is.  It’s changed a lot since I put my 15 years in.  Acrobatics, acting, ballet moves with tap shoes on.  It’s grown and evolved so beautifully, allowing so many dancers to fully express themselves through their sport.  At Brianne’s level, it’s hard to say whether or not she’s caught the dancing bug. 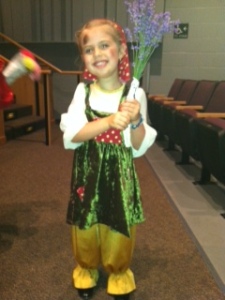 Before her recital, I could tell she liked dancing, but was eager to give it up if she had to choose between it and taking horse riding lessons (that’s a completely different discussion…lol).  Dress rehearsal night arrived, and she put her little orphan Annie costume and dirt makeup on, met up with her other little orphan classmates in the dressing room…and then went out on that stage.

She forgot the whole dance.

In the end, she nudged a few other girls out of the way to be in the front.  When I asked her how she like it, she said:

“I tried to get in the front at the end!” visibly frustrated.

“Is that where you were supposed to be?  In front?” I asked.

“MOOOMMMMMM.”  and then laughter.  I have no idea, still.

The next day, for ‘show night,’ she was more excited.

“Try to remember as much of your dance as you can…and no matter what happens, what do you do?”

Big hugs when I dropped her off in the dressing room, and then out to my seat.  I planted myself right in front of where she was placed the previous night, so of course when she came out on show night she was in a completely different spot.  Isn’t that just how it is in an nutshell?  My dad was the first to spot where she was on the dark stage as they walked out in the silent auditorium.  Out of the dark quiet, we heard “Hi, MOM!” followed by an enthusiastic wave to us.

She did it.  She did the whole dance.  It was like watching a completely different kid up there.  Even while her little friend fixed the strap of her costume for her, she continued right along with her steps…big smile on her face the whole time…and quite a few waves to us.  As the dance ended, she fought her way right to the front…I still have no clue if she was supposed to or not…and proceeded to be the last one to fall down on ground with the rest of her sleeping orphan Annie cast-mates.  She was smiling at us the whole time.

Precious.  I guess that more than makes up for the fact that I didn’t get to dress her up in a frilly tutu, french braid her hair and put pretty make up on her.  She had fun dancing.  Learned a tiny orphan lesson in not giving up, and smiled the whole way through.

I felt my eyes teared up as I watched her growing up right before my eyes that night.  After the show, we gave her flowers, and I asked her again what she thought about her recital. 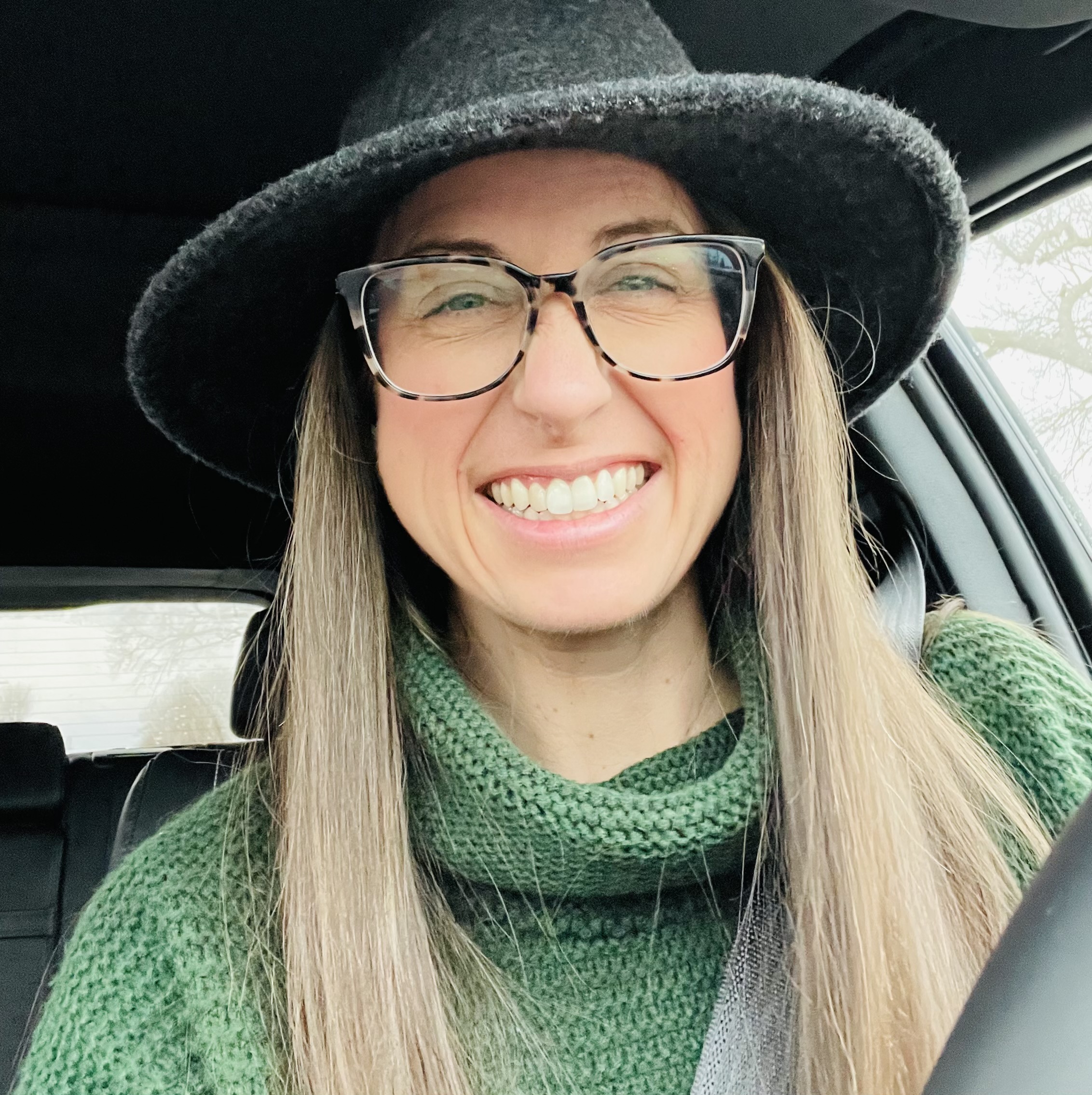 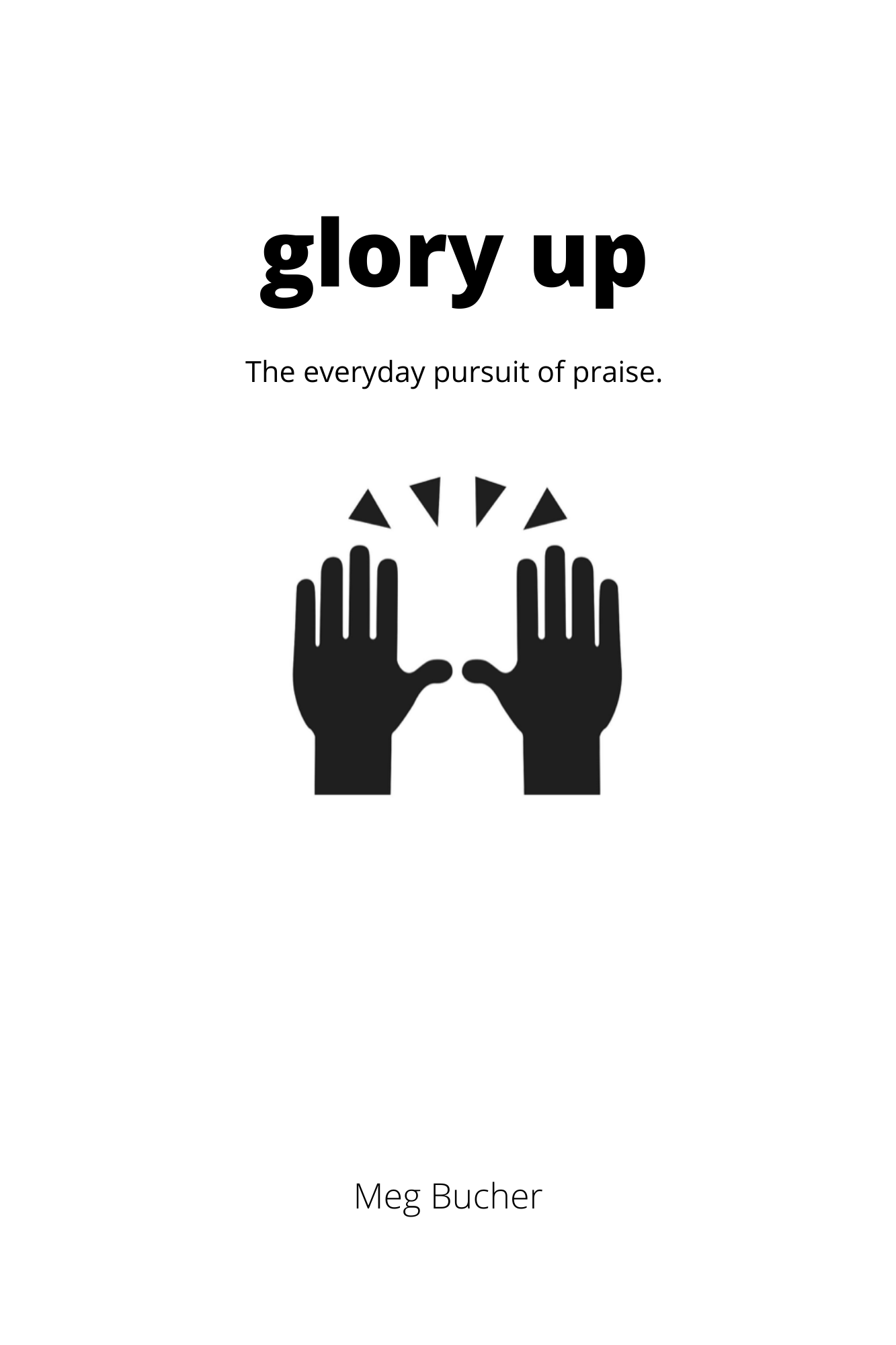 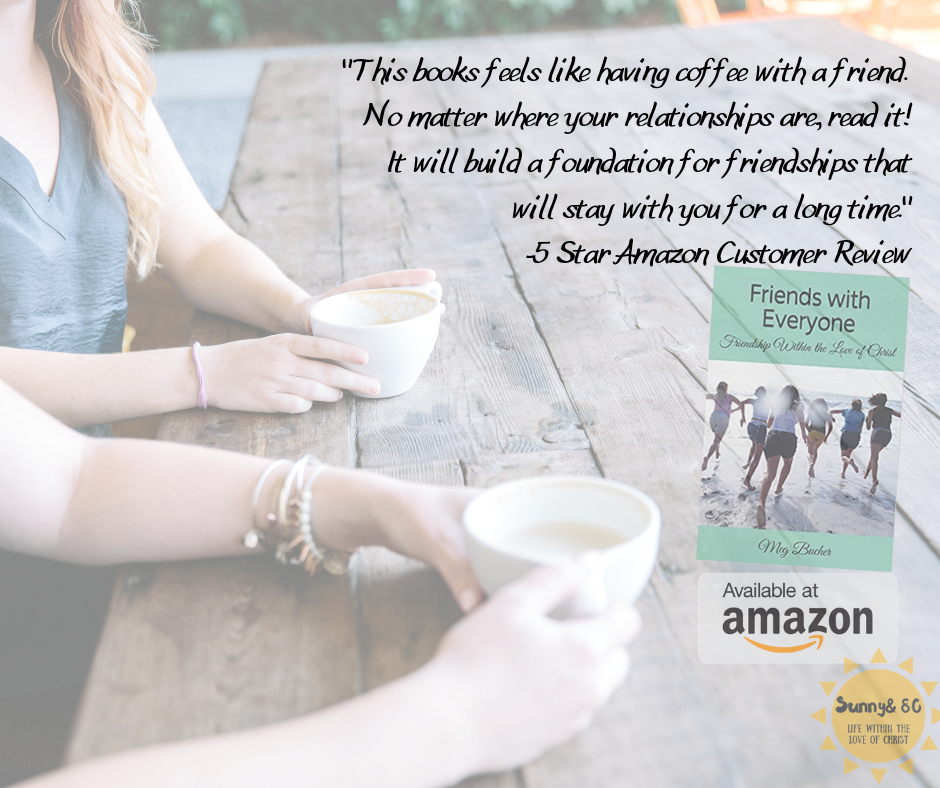 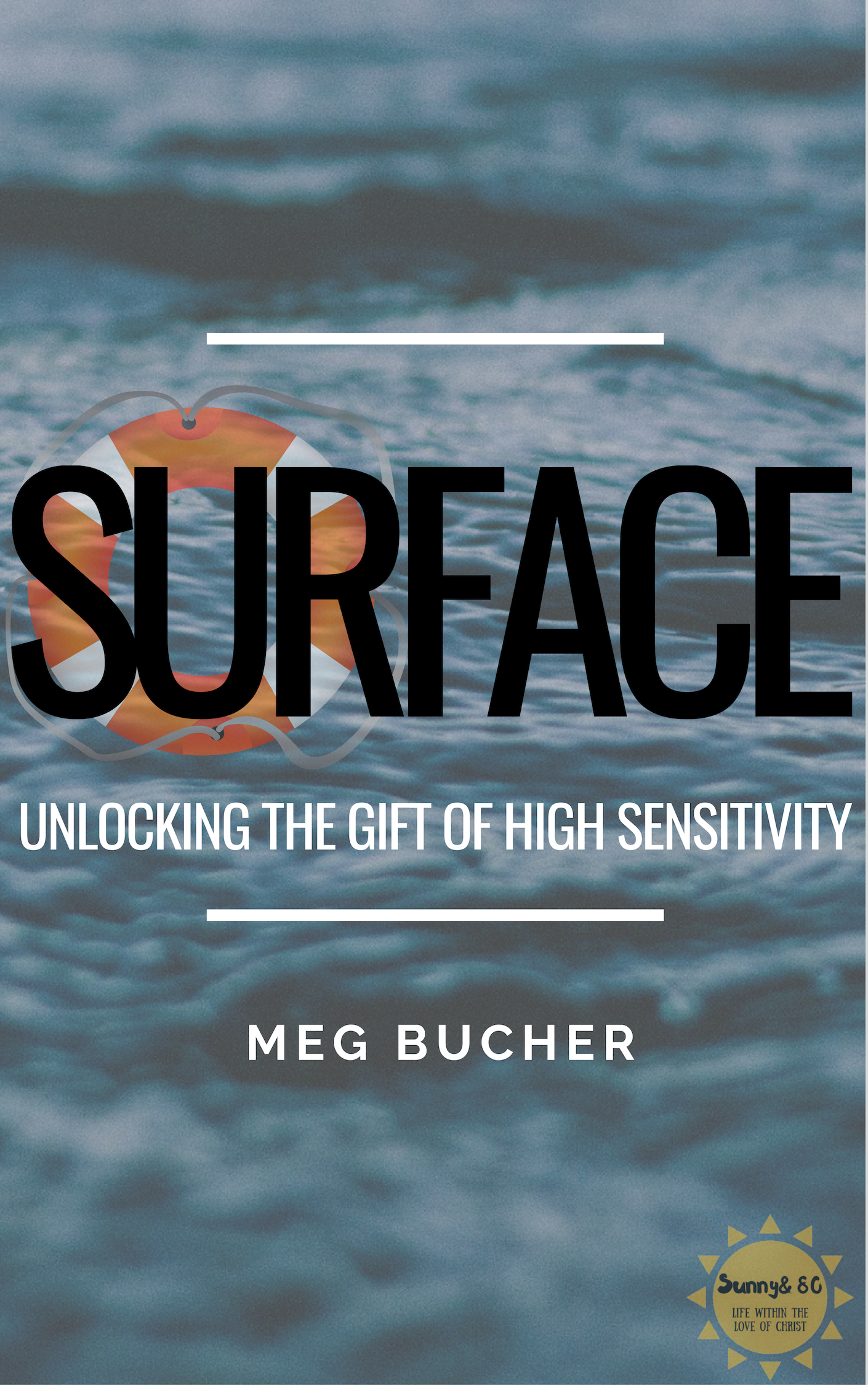 Friends with Everyone Tween Study 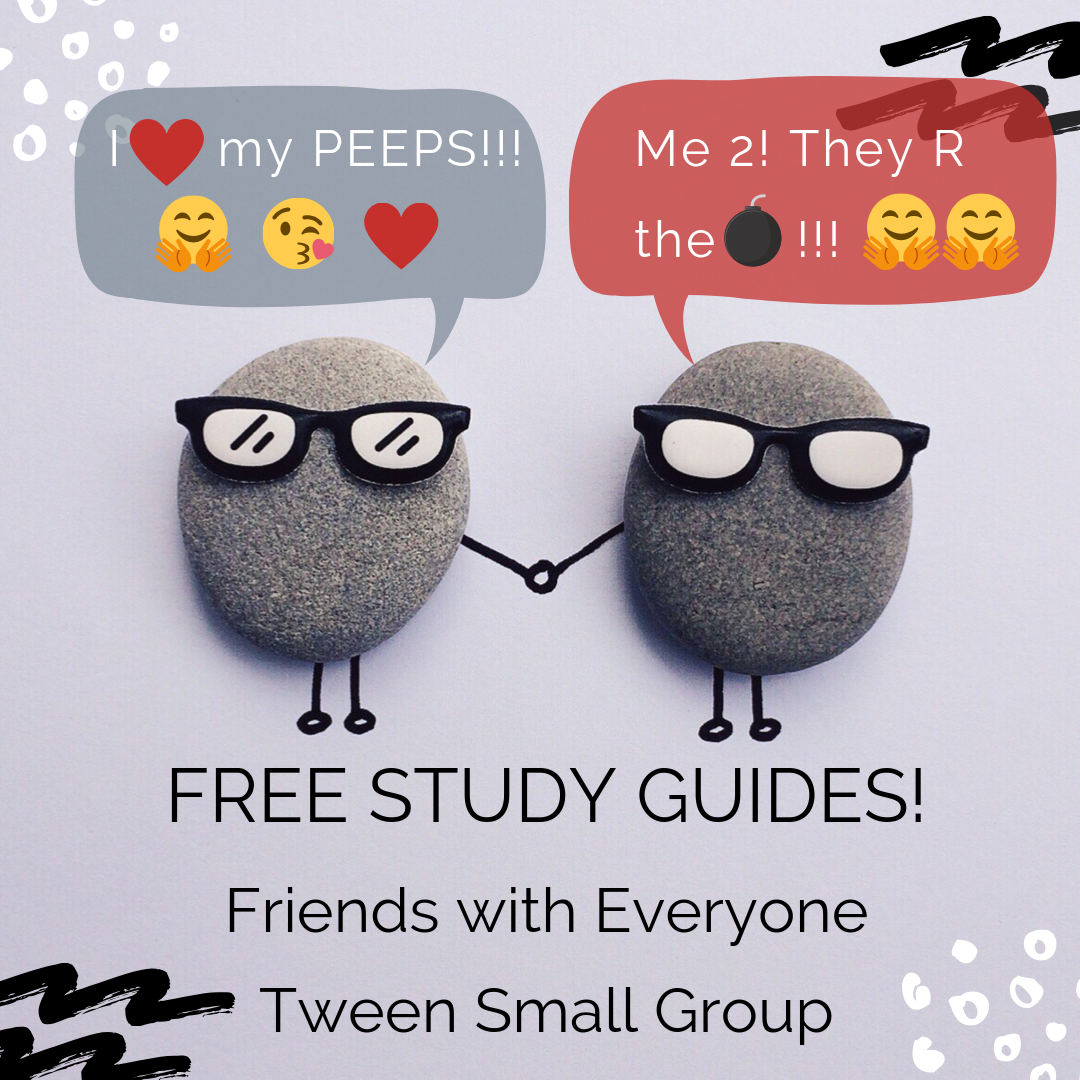 The Friend Book, available on Amazon.