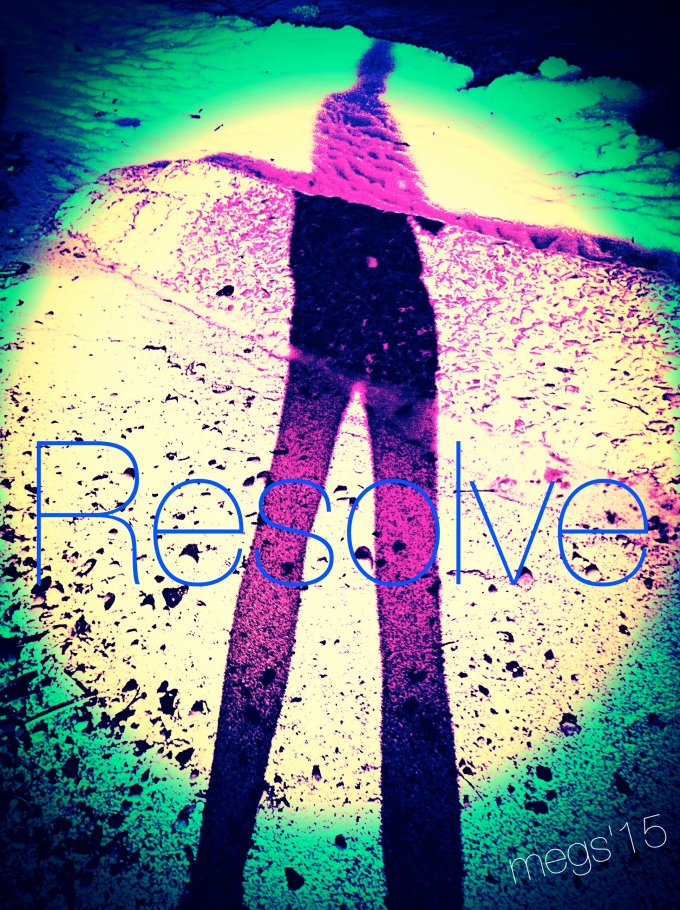 One of my best girlfriends has a knack for remembering everyone’s birthday.  Has for years.  She’ll not only remember her friends birthdays, but their kids, too! I’m really lucky if I get my second daughter’s birthday and my wedding anniversary straight!  I don’t know what kind of steal trap you have for a brain, Christy, but you’ve inspired me to get my sh*&# together this year…I even bought a planner…and every time I write another birthday in it I think of you.  The thirties are great for friendships, aren’t they?  If you’ve done anything right at all…if you’ve experienced any little bit of life… and especially if you’ve produced little lives of your own…you have undoubtedly collected a group of girlfriends that you would die without…and frequently about pee laughing (mostly because of those little lives we created…for more reason than one…) with over crap we would have been mortified to share out loud a decade earlier.

Since I made a resolution to remember everyone’s birthday, I decided to drag my daughters into the mix, too.  Because kids that are 4 and 6 need to learn the value of making a New Year’s resolution, right?  Of course they do.  So, my little planner is filled with family and friends and my daughter’s friend’s birthdays.  I now realize that my kin might aim to be “friends with everybody” just like their mommy…how cute, right.  (It’s adorable…especially since stamps are so cheap right now.)

“See, Brianne…it’s somebody else’s birthday a few times each week…just from the people that are connected to our lives,” I explained.  “Isn’t that cool?”

“Where’s my birthday in there?” she responded.  “And I can have my birthday party at Skateworld this year, right?!?!?!”

Well, baby steps on the “let’s learn that everyday doesn’t revolve around me” lesson.  Guess we have all year to cement that one into their tiny little brains.

This New Year, I have a lot of resolutions.  Resolutions to get in shape, lead a healthier life, be a better mom…tons of self improvements that, realistically, I know may or may not cause immediate or lasting change.  But the hope of each new year, and each new…or refreshed…resolution, is an overall goal of being better and continuing accrue a little more wisdom with each passing year.

The difference in my resolve for 2015 is who I make these resolutions for.  Lots of times we resolve to better ourselves for the people in our lives.  For those around us, we try to be better people, so that we can soak up some positive feedback.  Addicting, isn’t it?  That positive feedback?

Well, maybe I just speak for me, but I somehow doubt it.  The biggest resolution is the one at the root of them all.  Who am I doing this for?  And what’s it going to do to and for me in the long run?  What am I changing…and why?

My oldest daughter’s resolution is only to suck her thumb at night.  Appropriate, since she’ll be seven in a few months.  But really…she just wants us to stop nagging her about it.  Can’t say I blame her.  That’s pretty good motivation to make a change.

My four year old’s resolution is not to yell at mommy…or stomp…or kick…or throw things.   Again…appropriate.  However halfway into day one she caved and kicked me in the mouth.  I mean, how dare I turn the TV off after four Barbie movies in a row….

To resolve to be better you have to know you are.  We’re all given a certain talent set from above.  Unless those attributes made unique to each of us are celebrated and expounded upon to the greatest out of our human capacity…then no amount of resolve is going to satisfy us.  Sometimes a little focus on what you’ve excelled at over the past year is a more accurate compass than picking yourself a part.

My oldest daughter, Brianne, has revealed to us all over the last year two major breakthroughs in her personality.  One, that she’ll never give up.  No matter how many times she falls on the ice or crashes on roller skates, she’ll always get up with a big smile and carry on.  That kind of resiliance is a gift.  Celebrate that one in 2015, I say!  Second…she ran downstairs on Christmas morning to find a tree full of presents Santa left her, and the first thing she wanted to do is give her Papa the present she picked out for him at the Secret Santa shop at school.  Precious.  Celebrate that spirit of generosity in 2015..and expound upon it!

Lauren, my yougest daughter, has asked to be called by her “real” name from now on.

“Call me by my real name, mom.” she said at bedtime one night.

Kid walks to the beat of her own drum…quite litterally…and it’s a very bouncy drum.  Celebrate that self assuredness at such at young age.  Rock that in 2015.

God Bless in 2015!  I hope my little Lo doesn’t whip as many things at me as last year, and I wish my oldest the best on thumb sucking.  Changing is hard, but that also means it’s most likely worth it. 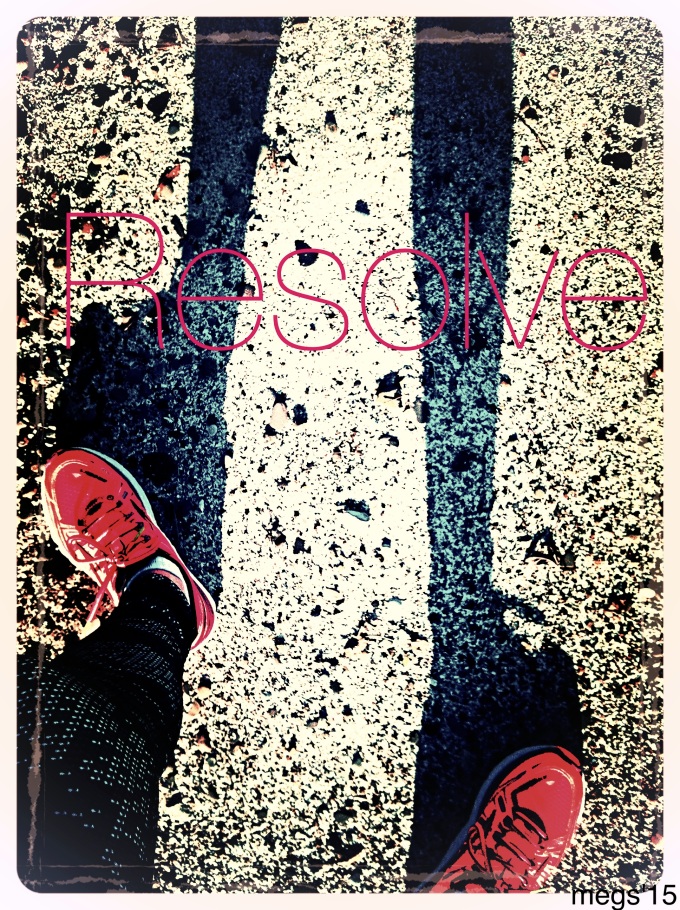